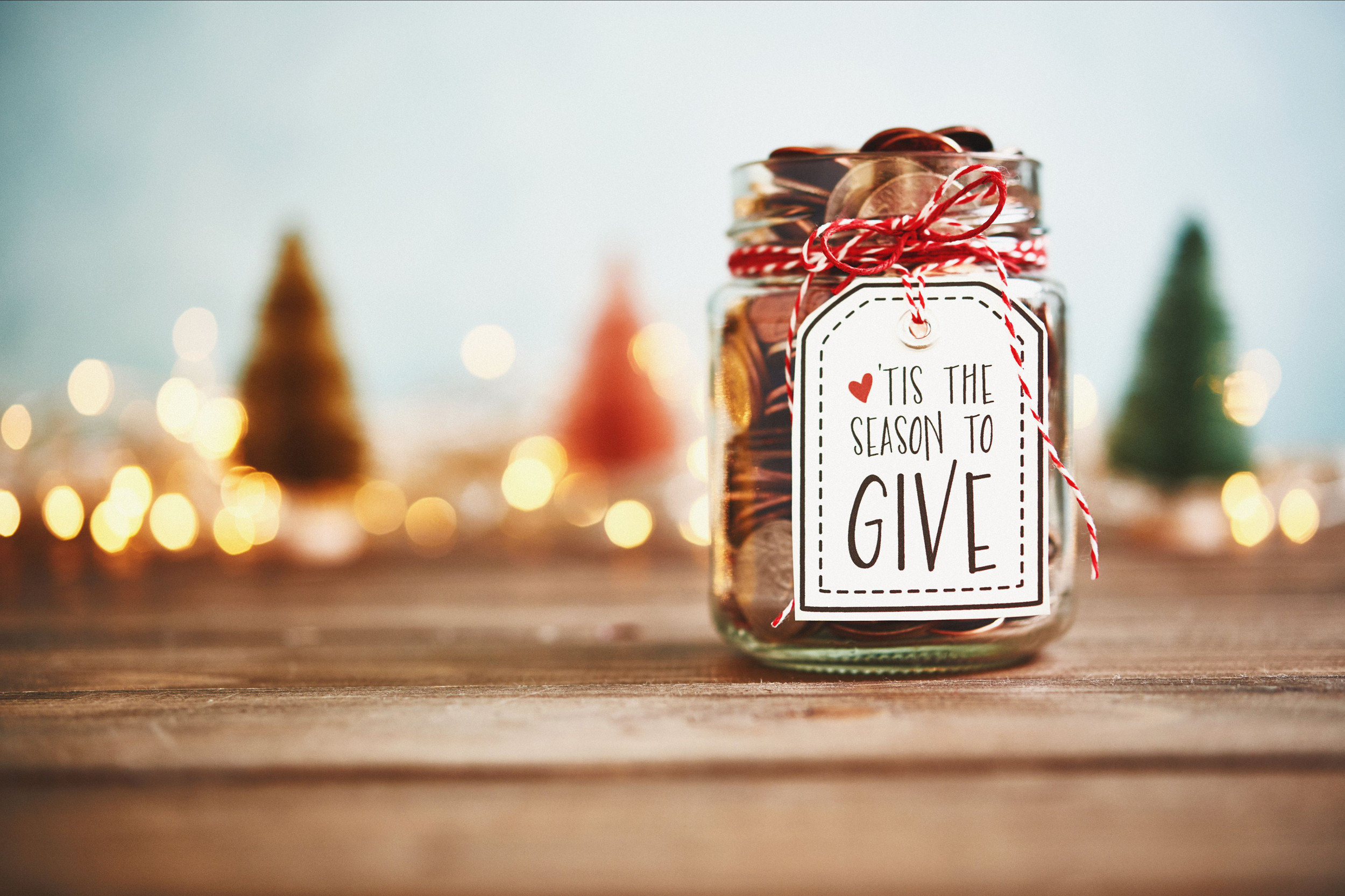 What to know about year-end charitable giving

What to know about year-end charitable giving

Financial Education / What to know about year-end charitable giving

The holidays are a time for family, friends, and giving. And, while gifting presents to loved ones is a hallmark of the holidays, charitable giving is also at its highest during this time of year.

According to research by Nonprofit Source, nearly one-third of annual giving occurs in December, with 10% of all giving coming during the last three days of the year. The holiday season certainly plays a role in the uptick of donations, as people are often more charitable. But, some are also donating to beat the year-end crunch, as all philanthropic gifts must be made by December 31 in order to receive a tax deduction.

If you’re looking to donate before the end of the year—in the name of holiday spirit, to qualify for a tax deduction, or both—consider these tips to make sure your donation does the most good for you and the charity of your choice.

Decide which charities and causes are important to you

What matters to you? The environment? Helping sick children? Combating homelessness? The list of those in need is never ending, so you have plenty of causes to support.

Remember: No matter which charity or cause you choose, there’s no wrong answer. The most important thing is for you to support an organization that aligns with your personal values.

Once you decide which charity most reflects your principles, research different organizations to discover the one(s) you want to support.

Warning: You should do more than read an organization’s mission statement and look up articles about its charitable endeavors. While many charities are legitimate and will use money as they claim, it’s too easy for scammers to create professional-looking websites and keep your donation for themselves.

Fortunately, there are several organizations that keep track of nonprofits and other charitable organizations to help donors make educated decisions.

Don’t forget about your local community

You’ve likely heard of the American Red Cross, Feeding America, and Mayo Clinic, three of the largest nonprofits in the world. While charities like these and other global nonprofits certainly do wonders for the greater good, your donation might have a greater impact if you think local. Here in Chicago, some of the biggest nonprofits include the Greater Chicago Food Depository, Gilda’s Club, and Paws.

On an even smaller scale, consider giving to nonprofits in your community. Not only will you feel good about giving, but you’ll also impact your neighbors, friends, and family. Plus, you’ll be able to see your donation at work every day.

About those charitable tax deductions…

In addition to impacting your charity of choice, your donation also might qualify for a tax deduction. It’s important to note, however, that not all donations to nonprofits and charities are eligible. You must give to a qualified charity—a searchable list of Tax Exempt Organizations can be found here—and the IRS includes several rules for claiming a charitable deduction.

Planning for Dec. 31…and beyond

If you’re looking to maximize your charitable giving before the end of the year, you only have a few weeks left. So, start researching which organization you’re interested in donating to right away. If you’ve already met your charitable giving goals for the year—or want to avoid the December crunch going forward—consider using this time to plan ahead for 2020

By donating to your favorite charity monthly or quarterly, you’ll be able to help throughout the year. Plus, spacing out your donations will help lower your year-end charitable bill next year, which can lower stress and costs during a fun—but expensive—time of year. Whether you donate in March, September, or December, you’re still making a difference.

In addition to spacing out your charitable donations throughout the year, consider doing the same for your holiday shopping. By opening a savings account from your local Wintrust Community Bank for the holidays, you can be better prepared for next holiday season.